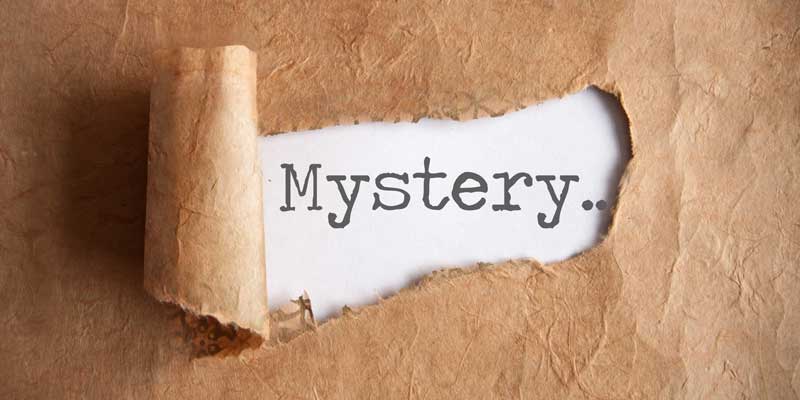 There are more than 2,000 escape rooms across the country (and two in Monterey County!). It’s fast becoming a popular thing to do for families, friends, co-workers and for company team-building exercises. Even if you’ve never been to one, you’ve probably heard of them or one of your friends talking about them.

If you’re considering doing your first escape room, there are a few things you should know before going on an escape room adventure.

What is an escape room?

An escape room is an exciting and adventurous game in which participants are “locked” into a themed room with their team (usually 8-10 people), and they must solve riddles, puzzles, and clues in order to find their way out of the room before the time runs out. Once it starts, your team has an hour to try to collect the code or key that solves the mystery/puzzle that unlocks the door, ending the game. Some facilities have three or four different games for teams to try out.

Do I have to be a master puzzle-solver?

No, but it helps. The great thing about escape rooms is that if you don’t have a certain skill (or skills), one of your team members probably does. It helps to have a team that is either multi-skilled or one in which each member is particularly skilled at something.

Do I need to do anything to prepare?

No, not really, but one hint: go to the bathroom before you enter the room. Nothing like being in a “locked” room for an hour with your team counting on you and you squirming because you forgot to go to the bathroom! And wear comfortable clothing. No need to dress up — unless you want to!

Escape rooms can be intense, exciting, mysterious and even chaotic, but because they are for a wide range of people and ages, such as whole families, escape rooms are not terrifying or disturbing. But since some are based on horror movie themes, images and characters, they can be scary for young children. And some people can become claustrophobic in small spaces with several people. But be aware that you are never truly trapped in a room. You will be let out at any point you desire. Escape rooms are meant to be fun, so no one is going to make you stay if you get uncomfortable.

Will I be locked in?

Yes, some escape rooms are locked for the sake of excitement and adventure, but most rooms have safety features, including camera surveillance systems and hidden secondary doors. But many escape room doors are simply closed, not locked to allow participants to leave for a variety of reasons. Just call and ask what features your local escape rooms have!

How are escape rooms different than other group activities?

In escape rooms, unlike say, an amusement park, a team has to work together to solve a puzzle or a mystery, so there’s a collaborative effort involved in which members have to communicate with each other. Some members of your team, for example, maybe good at puzzles, some may be a whiz at solving clues and some are good at communicating with other members of the team. Escape rooms only work if everyone works together as a team and communicates.

Who are escape rooms good for?

Well, pretty much everyone. Even people who profess not to like puzzle-solving will find themselves immersed in a puzzle and trying to crack the code. The spirit and fun of an escape room is infectious. It’s perfect for almost any group, from birthday and graduation parties to team-building exercises for companies or just a night out for the family or group of friends.

How do I pick an escape room?

“The most important thing to consider is what theme you and your friends will be the most excited by and would find it easiest to immerse yourself in,” says escapegate.com. “Do you like horror films and feel excited by the idea of being held hostage by an escaped murderer? Or have you always fancied being a pirate who must search an island looking for clues that will lead you to the buried treasure?” Most escape rooms have websites with descriptions and photos of their rooms. But it’s much more fun just to try them all!