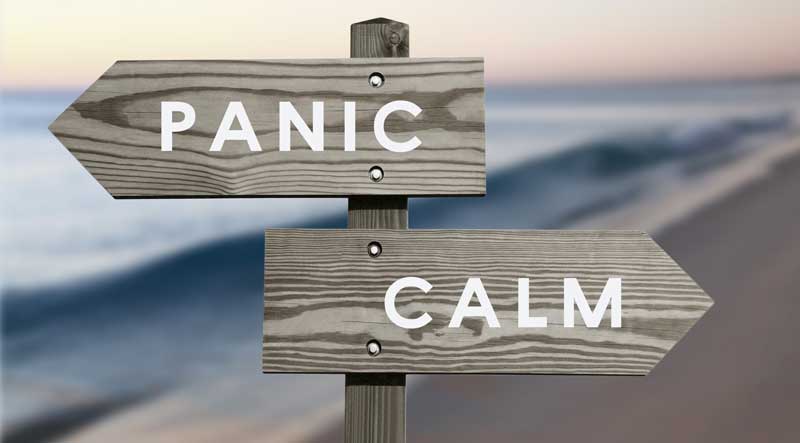 Why You Struggle To Escape Escape-Rooms

Not everyone is cut out to play in an escape room. Some people keep going back, but still can’t get the knack. If you’re that one person on your team that struggles (hint: you’re most likely not the only one on a team that struggles, some just hide it better), there may be some good (or at least practical) reasons you’re struggling.

Here are eight reasons why you may be struggling to escape from escape rooms — and don’t take it personally, some people can’t play the guitar or master the intricacies of chess or figure out the Dewey Decimal System (Google it!).

You’re not a team player

Some people just work better with a team, some work better alone, that’s just the way it is. Escape rooms require people to work as a team. But don’t give up, there are always things in escape rooms that are suited for one person, especially if you have a specific skill no one else has.

You’re not a great communicator

Again, some people have the gift of gab AND can listen to what others have to say. Maybe you’re not quite adept at getting your points across or too open to other’s points. The key to being a good communicator is to first be a good listener. Try that the next time.

That’s a pretty common trait in folks who play in escape rooms. Some just handle the pressure and chaos better than others. If you tend to panic in that situation, just take a deep breath, try not to take on too many tasks or puzzles at once, and take things slowly. Sure, there’s a time limit, but what’s the worst that can happen if your team fails? Just come back and do better!

Some teams are the San Francisco 49ers or Kansas City Chiefs, others are the Miami Dolphins or Cleveland Browns (or whatever sports team fits those descriptions). Maybe everyone doesn’t mesh well, or there are too many leaders or chemistry just isn’t there. It could be a myriad of reasons. Try to find a team that fits your skill level, personality, and temperament. It could do wonders for your game and make your team better.

You are easily intimidated

Some people on teams are Alpha dogs who bark loudly. You’re not that dog, but that doesn’t mean you roll over and slink into a corner. Let the Alpha dog be just that, you be you, whatever kind of dog that is. You can still contribute to the team, just not as loudly. Their bark is usually worse than their bite anyway!

You never really know how you’ll react until you’re in a room with 8-10 other people. You can check out the room beforehand or ask if they have a bigger room in which you’ll feel more at ease. Just remember, it’s only for an hour and you can leave anytime you want.

Escape rooms are a learned skill

Practice makes perfect, as they say, and your ability to solve escape rooms is no exception. The skills required to solve escape rooms are not things your brain would encounter every day. Engineers, for example, come in with a pre-wired ability to dissect problems, while teachers come in with excellent communication skills and patience. Play a few games and you’ll come to the realization that escape rooms will become easier for you. Since escape rooms exercise seldom-used skills, playing frequently will keep you in practice and make you better at them, just like riding a bike.

You forgot to go to the bathroom

Sounds obvious, but once you’re in that room, you’ll be there for an hour, so make sure you use the bathroom just before you enter. You’ll feel more comfortable and at ease and your thoughts will be at the task at hand instead of when you’re going to be able to go to the bathroom.

Above all, remember, it’s just a game, nothing life-or-death is at stake and you’re there to have fun with your family, friends or co-workers!